For the past seven years, the marketing automation firm HubSpot has been surveying top marketing and sales experts to understand the evolution of marketing since the Internet has disrupted consumer purchase patterns and new sales and marketing strategies have emerged in response. HubSpot’s latest survey of more than 4,000 marketers across the globe - State of Inbound 2015 - has yielded some thought provoking results.

Several trends are becoming evident: A move to unprecedented sales and marketing integration; a solid focus on lead generation; and a search for the most credible methods for proving inbound marketing ROI.

We’ll be delving into those trends in upcoming blog posts and in the full State of Inbound 2015 Report. For now, we decided to share some of the best practices that marketers revealed in the survey and that are leading to their success. 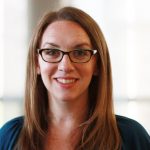 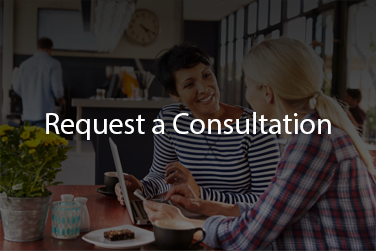